Survivor guilt is a term that refers to a complex set of feelings that develop when someone has survived an event that has had serious consequences for others. By surviving the event the survivor feels they have done something wrong.

It’s not just that you have survived where others haven’t, but that you feel bad for having done so. You don’t feel fortunate for having survived – you feel guilty. You may have been through a deeply traumatising event yourself, but having survived, instead of feeling relief or recognising the impact of the event upon you, you become consumed by guilt.

Survivor guilt can isolate people. The experience tends to become introverted and disturbs the survivors mind. Feelings of depression, anger, and frustration deepen the sense of guilt.

It may be the start of other problems, sometimes addictive self-destructive behaviours. When this happens these other symptoms and behaviours get attention while the underlying root cause, the traumatic experience is often overlooked.

There is no set pattern to the experience of survivor guilt

The way it affects you will depend on your individual psychology.  In terms of diagnosis, the psychological difficulties which relate to survivor guilt are understood to fit within post traumatic stress disorder PTSD.

Historically, survivor guilt was linked with Holocaust survivors and war veterans.  The experience of having survived, when so many others died was an experience that many survivors found too hard to live with.  Suicide rates amongst survivors was high.  Survivor guilt is linked to contemporary events such as the Grenfell Tower fire.

Soldiers and military personnel who have been through traumatic wars that the general public may feel rather ambivalent about and so undervalue, are vulnerable to survivor guilt. It is the combination of:

Veterans from conflicts fought in Vietnam, Iraq and Afghanistan may experience survivor guilt.

How do you live with survivor guilt?

The answer to these kinds of questions is always individual.

If you suffer from survivor guilt you have to find a way to live.  We cannot remove the fact that the traumatic events have happened, but we might be able to live well despite them.

Children who grow up with survivor guilt

Some children are born to replace an earlier sibling who died, or become replacements for a parent that their parents lost.  They grow up with the feeling that there are ghosts in the family, and that they are meant to replace the missing person.

Vincent van Gogh was born on the day his elder dead brother, also called Vincent, was born.  Van Gogh lived his life in the shadow of the loss that his parents had experienced.

Sufferers experience an endless and repeating set of memories.

They are caught up in playing over events relating to the experience.

When there is a suicide in a family, survivors may go over and over what they know of the facts.  The survivors, the family members, are compulsively drawn to think through the events, always looking for the thing they might have said that might have made a difference to the outcome.

Suicides and accidental deaths leave so many unanswered questions behind and survivors gets caught up in obsessively going over the details.

Survivor Guilt – when the truth is suppressed

In cases in which the truth of the events is supressed, be this within the confines of a family, or through the organised suppression of the truth, such as with the Hillsborough football stadium disaster, the problem of survivors being able to give their account significantly impedes their recovery.

The sense of blame that shrouds the events goes on to complicate the grieving process and the process of the survivors’ recovery.  For example, it is only with the announcement of the new inquiry into Hillsborough, that events and people who had previously been labelled dangerous hooligans got the chance to have their account heard.

Being able to tell your story may not provide a cure for the sense of survivor guilt.  Primo Levi wrote powerful accounts of his experience in concentration camps in If This Is a Man, The Drowned and The Saved.  His accidental death has long been linked with having survived.  Levi wrote that it was only the worst people who survived the camps, that the best people had lost their lives.

Are some more prone to survivor guilt?

Yes, our reactions to events is always deeply personal and some people will struggle with a sense of guilt more than others will.

If you are suffering from survivors guilt and are developing any of the symptoms listed above then you should look into getting help.  It is important to remember that what you are experiencing and going through relates to experiences that have happened to you.

Medication may help with certain symptoms.  If you are not sleeping it might be that medication helps and provides relief.  It is important not to overuse medication, and to consult with your GP, or mental health professional.  It is right to get informed professional advice, but anti- depressants and SSRI medication will probably have a limited value.

You are going through this because of things that have happened to you, not because there is anything wrong with you.

Finding a way to start speaking about the problem, to face up to what you are going through is usually helpful.  It changes things when you go from being pushed around within your own mind, to talking about them.

You don’t have to suffer alone.

Some one suffering from survivor guilt can become isolated.  Talking about what you are going through and suffering provides a way of breaking up the isolation.

In psychotherapy you have access to a confidential relationship.  The relationship is professional which means that it provides you with a reliable and predictable environment in which to talk over your experience without feeling that you are over burdening your friends.

In most cases time is needed to be able to process what has happened.

Having the chance to speak in a confidential setting maybe crucial in breaking the sense of survivor guilt. Out of this you may be able to develop a clearer understanding of how your problems have developed, and of what you can do to change the way your life move forwards. 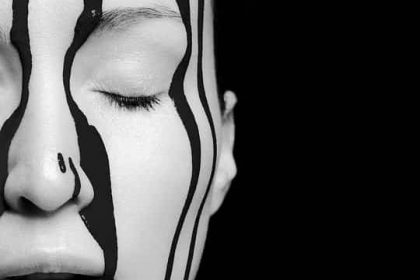 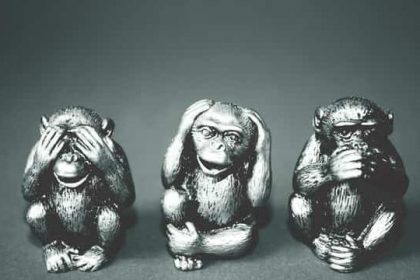 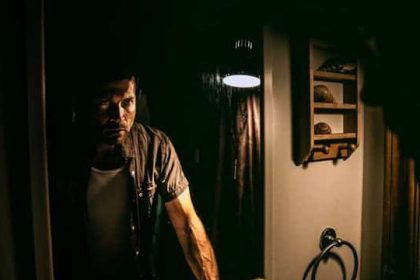 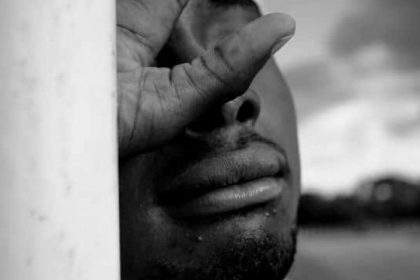 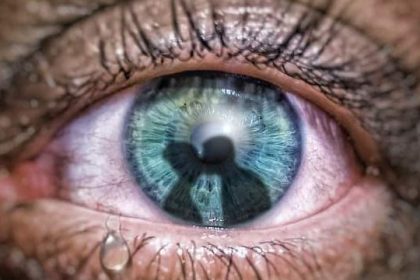