You know sometimes I get these crazy ideas about things that may not really be there.

Intrusive thoughts, obsessional patterns of thought, feeling and behaviour are draining and exhausting.  Intrusive thoughts can create relentless pressure on the mind of the person suffering from them.

Intrusive and obsessional thoughts sometimes have a negative impact on the people around us. Over time this can put pressure on our emotional and professional relationships.

For reasons that may be obscure, sufferers can become caught up in endless repetitions, mantras, rituals.  Some of the repetitions, such as rituals of handwashing end up being painful and can cause secondary problems like skin irritation.

These obsessions take up time and energy and generally get in the way of being able to enjoy life.

How do obsessional problems develop?

An idea takes hold of a person. It jumps from a thought or a worry to action. Suddenly it becomes turned into a behaviour like washing hands, checking the doors are locked, repeating certain words or phrases to yourself.

Sometimes the ideas behind intrusive thoughts are complicated and have long histories that began in childhood.

You may not be able to remember how your obsessional thinking and behaviour started.

I used to be left on my own a lot when I was little.  It scared me.  I don’t know why but I used to count.  I found it settled me. If I could count to 20 everything would be alright, that sort of thing. Then I started doing it with other things. When I was scared or worried, I would count. I would stop thinking about anything else.

It didn’t matter who I was with or what I was doing. My concentration would just go. I wouldn’t realise it, but I would have started counting. Now I find I am still doing it.  It is always going on in the background.  When I am out with people, I will be doing it.  Sometimes I can’t listen to what is being said to me because of concentrating on my counting.

This is the world of intrusive thoughts and obsessional problems

A person might appear to be living in a regular way, but they are not. Beneath the surface they have become caught up in obsessional patterns of living.  This can become the beginning of obsessional neurosis.

All other life becomes secondary to the need to follow and stick to the demands of the obsession.

Salvador Dali’s painting Metamorphosis of Narcissus (1937) captures the way in which obsession becomes dangerously introspective.  Obsessional neurosis lures the patient further into their problems. In the myth, Narcissus falls so completely in love with his own image that he drowned in the water he was staring into.

The person may look the same, but they are being squeezed and changed under the pressure to live by the obsessional rules, driven to try to keep a sense of control over life.

It makes it hard to have relationships, to connect with people. The obsessional problem dominates and disconnects the person from those around them.

The curious thing about obsessional behaviours is that they are frequently attempting to control things that have actually already gone wrong.

The obsessive may not know it, but the thing they are trying to stop happening through the careful observance of the obsession, has in fact already happened.  The obsessive behaviour relates to something that has gone wrong in the past. This is the basis of obsessional neurosis.

Freud’s case of The Rat Man (1909) is an intriguing illustration of obsessional neurosis.

Freud’s client complained of obsessive thoughts which would start to occupy his mind for no apparent reason. These thoughts, often of misfortune occurring to a relative or someone close to him, would persist until he took a particular irrational action to placate the risk.

Freud described the case as a “moderately severe case” of “obsessional neurosis” and found the problems more difficult to comprehend than those of his clients with hysteria.

In Freud’s fascinating account of his work with his patient (Ernst Lanzer), Freud learns that the patient is obsessively attempting to do things which will minimise the chances of something bad happening to his father.  To his surprise, Freud then learns that the patient’s father actually died many years ago.

One of Lanzer’s fears concerned a punishment involving rats, that he had heard was inflicted on military prisoners. No sooner had he heard of the punishment, than he became worried about it being inflicted on someone close to him, possibly his father.

This is why it is so hard to argue with an obsession.  It is a pathological adaptation to something that has already happened.

Traumatic events are often so overwhelming that they cannot be accepted when they happen.  Instead, the mind develops a defence against the trauma out of which obsessive behaviours can develop.

Winnicott’s essay Fear of Breakdown (1974) elaborates Freud’s idea.  In Winnicott’s essay, the patient’s fear of impending breakdown is actually shown to be based upon a breakdown that has already happened, but which the patient is using defences and obsessive thinking patterns to deny.

This is frequently the basis out of which addictions develop.  Addiction tends to cut off and disconnect people from other people.  The addict’s primary relationship is to their addiction.  Addiction is like an obsession.

The addiction, be it to a food behaviour (anorexia, bulimia etc.,) alcohol, drugs, sex, gambling becomes a fixed and dependable point in the addict’s life.

The opposite of addiction is relationship and connection

Martin Scorsese’s film The Aviator (2004) is a compelling study of obsessional problems.  In the film, Howard Hughes became a successful film producer and an aviation magnate while simultaneously becoming more unstable due to his severe obsessional issues.

It has become fashionable to treat the obsessional symptoms rather than to consider the underlying causes.

Cognitive Behavioural Therapy (CBT) and Mindfulness aim at reducing the impact of particular symptoms and problems.

Frequently the obsession continues to live on beneath the techniques that are employed.  It then surfaces again at a later point.

One of the problems with these kinds of treatments is that by treating the symptom they allow the obsession to continue to flourish and dominate life from within.

The obsessional problems may look like they are in hand, but they are not.  In time, the obsessions grow and spread below the surface of the patient’s life and erupt more virulent than they were before.  It is essential to try to engage with origins of the problem.

For this reason, psychotherapy, particularly therapy that can work to a greater depth, can help people to get in touch with the roots, origins and causes of the obsessional issues and may prove more helpful.

I have twenty years of experience of working with people who are trying to come to terms with intrusive thoughts and obsessional problems.

Having the chance to speak in a confidential setting may be crucial to coming to terms with these problems. This may be the beginning of giving yourself a chance to change the hold that intrusive thinking and obsessive problems have over you.

Out of this, you may be able to develop a clearer understanding of how your problems tend to develop, and of what you can do to change your approach to yourself and to others.

This may be the beginning of becoming able to create a better and healthier way of living and relating to yourself and others.

Contact me to arrange a free telephone consultation to discuss how my approach might help you and your obsessional neurosis. 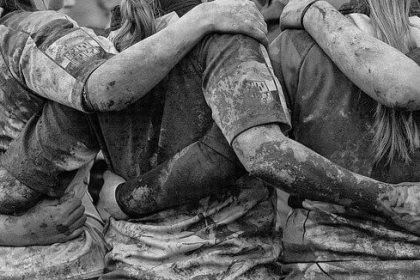 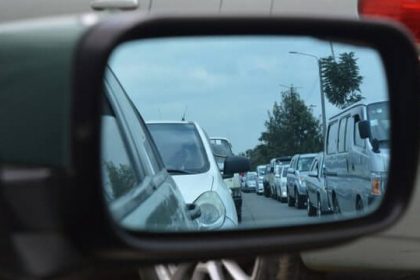 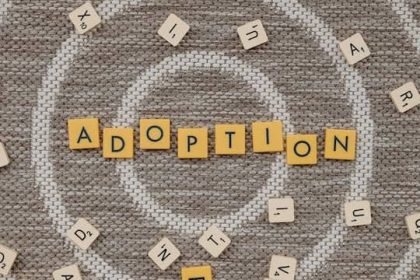