What are your dreams and nightmares about?

Everybody has some sense of having dreams, some more than others. Some people have particular memories of their childhood nightmares.  Psychotherapy is one place in which these dreams can be explored.

My interest in these dreams is;

For some people the idea that someone is interested in their dreams is a surprise.  They may not see the dreams as having value.  This is part of the craft of psychotherapy; finding ways to encourage the client’s interest in their stories, memories and dreams.

Emily (not her real name) told me the following dream that she remembered from childhood;

In her dream Emily finds herself tasked with having to take large cardboard boxes from one place to another.  She starts to carry one of the large boxes.  Then it becomes clear that the whole of England is covered in these boxes, and she has to take them all to Europe via a container ship.  She takes the first box to a port and starts to load it onto a ship, and then the enormity of the task facing Emily hits her and the dream becomes a nightmare.  And all of the dream is narrated by Walter Gabriel who used to introduce the BBC’s Archer’s omnibus on Sunday mornings in the late 60s and 1970s.  There is no one else in the dream, only Emily and the narrator’s voice.

In sessions Emily came back to the moment when the dream became a nightmare.  When the enormity dawns upon her and she realizes the scale of her task.  This she linked to the memory of her mother dying.  She remembers the distinct thought when she learned of her mother’s death; ‘the worst thing that could possibly happen has happened.’

This for Emily is the key to the dream, the moment when she realizes that she has to take all of the boxes elsewhere.  This is the ‘worst thing that could possibly happen’. 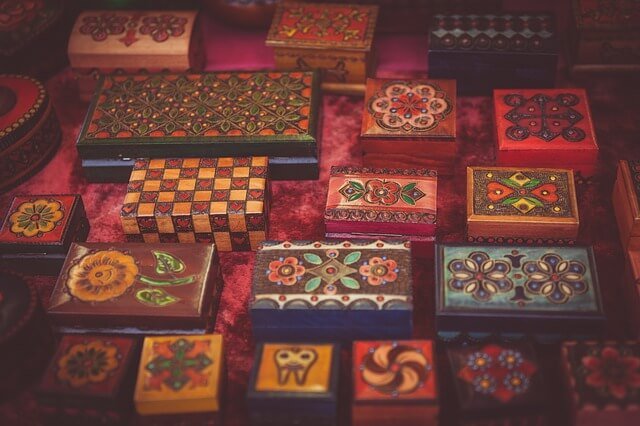 Our dreams and nightmares have a context

Emily’s mother died when she was eight and she was left in the care of her father.  Her early life was complicated.  Emily’s parents were on the edge of the swinging 60s, and had her and then her sister without any sense of planning.

Emily felt her early life to be frightening, that her father’s drinking was teetering on the edge of danger.  She longed for the kind of conservative predictability she saw in her friends’ homes.  In her own home she felt everything was drifting towards danger.  There was no interest, support or focus on school, and after her mother died Emily became lost, this lasted until her 30s.

What if the experience of traumatic bereavement was stored in the nightmare?

After her mother died life became destructive.  Emily did badly at school.  She started shoplifting.  She left school and went to work in an outward-bound centre and stayed there for years.

Her dream was a particular feature she would return to.  One sense I had was that the trauma of her childhood bereavement, and the breakdown that she wondered about, was packed into the boxes of the dream.

Seeing the associations in a dream

The nightmarish quality, the sense of the enormous task suddenly engulfing her, of her being tiny in the face of the infinite scale of bereavement formed a large part of what terrified her.

Emily would sometimes shake and tell me of the different tensions in her arms and throat.  Gradually this intensity lessened.  The dream remained a key story but lost some of its nightmarish quality.

I considered, that in her body experience, in going over the dream, she was describing something of her childhood experience of breakdown.  I think she gradually unboxed some of the intensity that was attached to her experience of the time when her mother died. 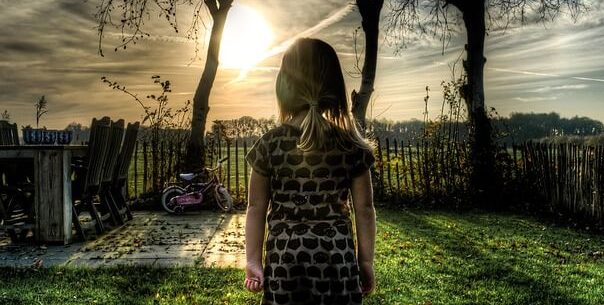 I came to think of the remembered nightmare as encapsulating a piece of work and experience relating to traumatic bereavement that needed to be gone through.  Emily had stored the dream until she could find a way to unpack it.

She’d told her father about this nightmare when she had it, but it wasn’t picked up as anything other than a bad dream.  It wasn’t linked to traumatic bereavement.  It was treated as meaningless, and I think that was how she experienced her bereavement.  I found it interesting and rather poignant that the dream had waited all this time to be looked at.  And the sense that possibly, this could have been picked up all those years ago, had somebody been paid attention to it.

I have 20 years experience of working with people, with their dreams and nightmares and other memories.

My work develops through conversations that aim to help you understand your hopes and dreams, and what gets in the way of you achieving these things. 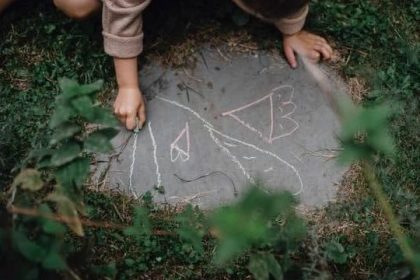 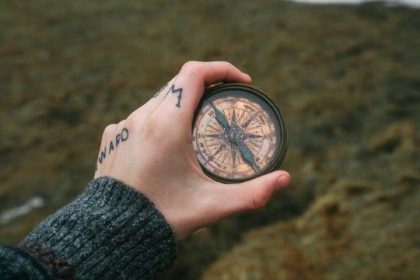 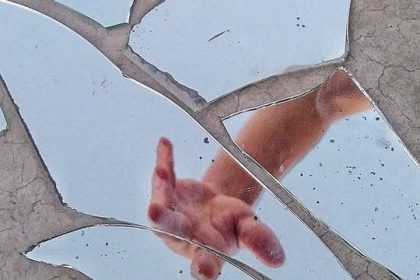 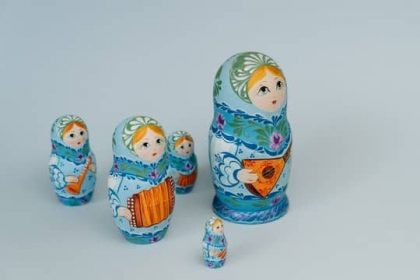